Jai, who won the show in 2011, is currently undergoing cosmetic surgery to improve his singing.

The star won Simon Cowell’s fame-searching show with a cover of Josh Groan’s hit To Where You Are over six years ago – and simply wants to maintain his singing voice for years to come.

Taking to  the star showed himself in a hospital bed after being operated on by a specialist rhinoplasty surgeon.

Jai explained that the mucus from his nose was causing sore throats and making him nervous before performance – after previously being asked if COCAINE use that was the reason behind the surgery. 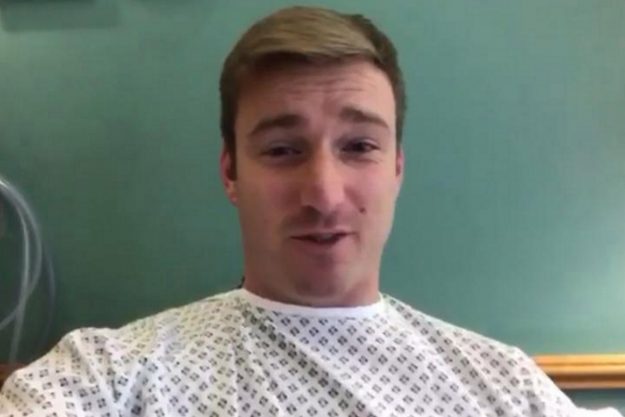 But slamming rumours, Jai told : “The amount of times I’ve been asked if I have a cocaine habit and that’s why I have a deviated septum in the first place has been unreal.

“I don’t have a cocaine habit just in case anyone is wondering.”

From dancer George Sampson to gymnastics group Spelbound, we take a look at what the former contestants of Britain’s Got Talent are doing now

The champion then revealed further details on his hospital trip.

Joking about his time, he said: “I have my sexy gown on and some really lovely green stockings. 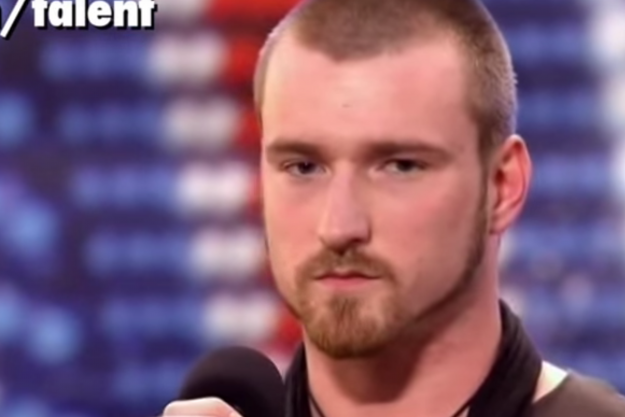 “I’ll be MIA for the next couple of days getting the surgery so I will talk to you all when I feel better, probably not when I have big bruises all over my face cause that’s a bit weird.”

He added: “I’m in the hospital and have been well looked after by Elanic which is great. I’ve just had some people putting my mind at ease because I’m a little bit nervous.”

Chelsea Ace Will Be A Shrewd Addition To Fulham–Jokanović